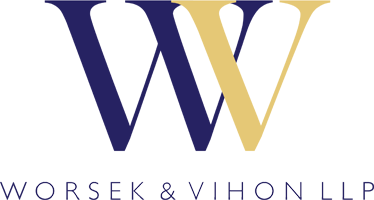 During his years in county government, Mr. Kirvan acquired detailed knowledge of the county’s property tax administration process, from assessed valuation through the billing, collection, sale, and distribution of taxes to the units of local government that levied them. He also drafted revisions to sections of the Illinois Property Tax Code and the Cook County Code of Ordinances that were adopted by the General Assembly and the Cook County Board of Commissioners. 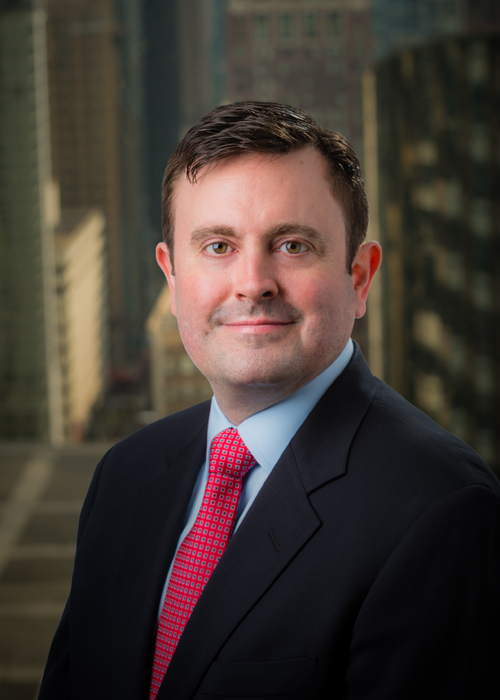