NICK JORDAN joined Worsek & Vihon in 2018 after almost twenty years of government service. Mr. Jordan started his career as an intern and later a staff member in the office of Senator Richard J. Durbin of Illinois, handling constituent service issues relating to various federal agencies. He continued assisting individuals as a Director of District Operations, and later as District Director, for Congresswoman Melissa Bean, a member of the U.S. House Representatives in the northwest suburbs of Chicago.

Mr. Jordan most recently served as the First Assistant Commissioner to Commissioner Michael Cabonargi at the Cook County Board of Review, where he supervised a team of analysts that reviewed the assessment appeals of approximately 400,000 parcels annually. As First Assistant, Mr. Jordan was responsible for the assessment decisions on the most complex commercial and industrial properties in Cook County.

Mr. Jordan graduated from The John Marshall Law School and obtained his undergraduate degree from Northwestern University. Mr. Jordan sits on the Board of his condominium association and is a member of the Illinois State Bar Association, International Association of Assessing Officers, Institute for Professionals in Taxation, Illinois Property Tax Lawyers Association, Civic Federation, Illinois Housing Council, and his local PTA. 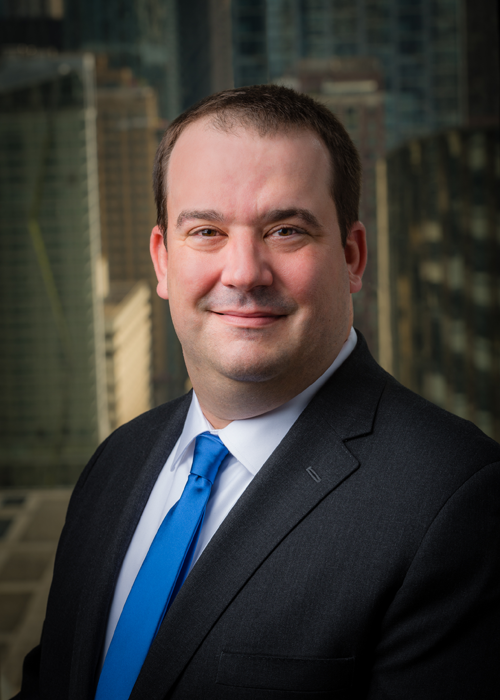