ADAM ROGOZINSKY is an Associate with Worsek & Vihon LLP. Prior to joining the firm, Mr. Rogozinsky served as a Judicial Extern to the Honorable Justice Michael B. Hyman at the Illinois Appellate Court, First District, and as a Law Clerk at the Cook County State’s Attorney’s Office. Mr. Rogozinsky is a member of the Chicago and Illinois State Bar Associations and the Decalogue Society of Lawyers. 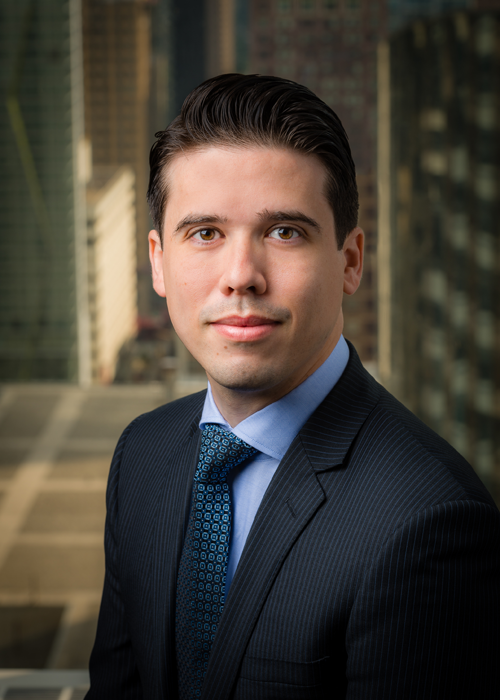